Google and Facebook continue to push the envelope | Venn Digital

While Facebook has come under much public scrutiny the past couple of years, notably for its privacy terms, which people were shocked to find out, weren’t so private; it is now Google’s turn to shift awkwardly in the spotlight.

Google, along with Amazon and Starbucks, took a relative battering in the UK media for the meagre, yet lawful sums they paid in taxes. Last month Google Chairman, Eric Schmidt stated to the press that he was ‘proud’ of the tax policy that Google has created and stated that it is the nature of ‘capitalism’. Whilst the government is likely to always be two steps behind the razor sharp lawyers and accountants manipulating tax laws, it would be nice to see the government successfully employ a policy preventing the profiting companies from wriggling free and committing barely even a percentage of profit to the respective governments it operates in.

According to Mashable, last week Google settled a longstanding 19 month battle with the Federal Trade Commission (FTC), as what was deemed as an ‘Antitrust Investigation.’ However, there were no drastic changes in its patent policy or search policy, merely some minor alterations, which for a 19 month investigation seems quite weak. Companies such as Yelp, Expedia and Microsoft felt Google had used anti-competitive practices. This was a result of Google using content from such sites and passing these reviews and other content off as its own. Microsoft was reported to have been slightly dismayed by the acceptance of voluntary alterations from the FTC.

Europe are also on the cusp of entering negotiations with Google who have also been accused of manipulating its power as the world’s most dominant search engine to promote its own products ahead of others. However, according to the NY Times it is predicted that Europe will be significantly stricter than its USA counterparts. Europe is likely to be a lot stricter in regards to the revelation that they push their own products above that of competitors. This particular issue was addressed by the FTC but not pursued. Google are deciding to cooperate and work with the European watchdog or they could face $4billion in fines and restrictions on business.

Whatever the conclusion, it is likely that Google will remain largely unaffected and unless there is a universal boycott of the internet, it would be difficult to see otherwise. Just like Facebook, Google will continue to keep pushing the envelope, fully aware of their almighty power (their revenues dwarf many nations GDP’s). Karl Marx’s talks of oppressing the masses through media and religion may pale into comparison to the capitalist dominance we could experience in the years to come. 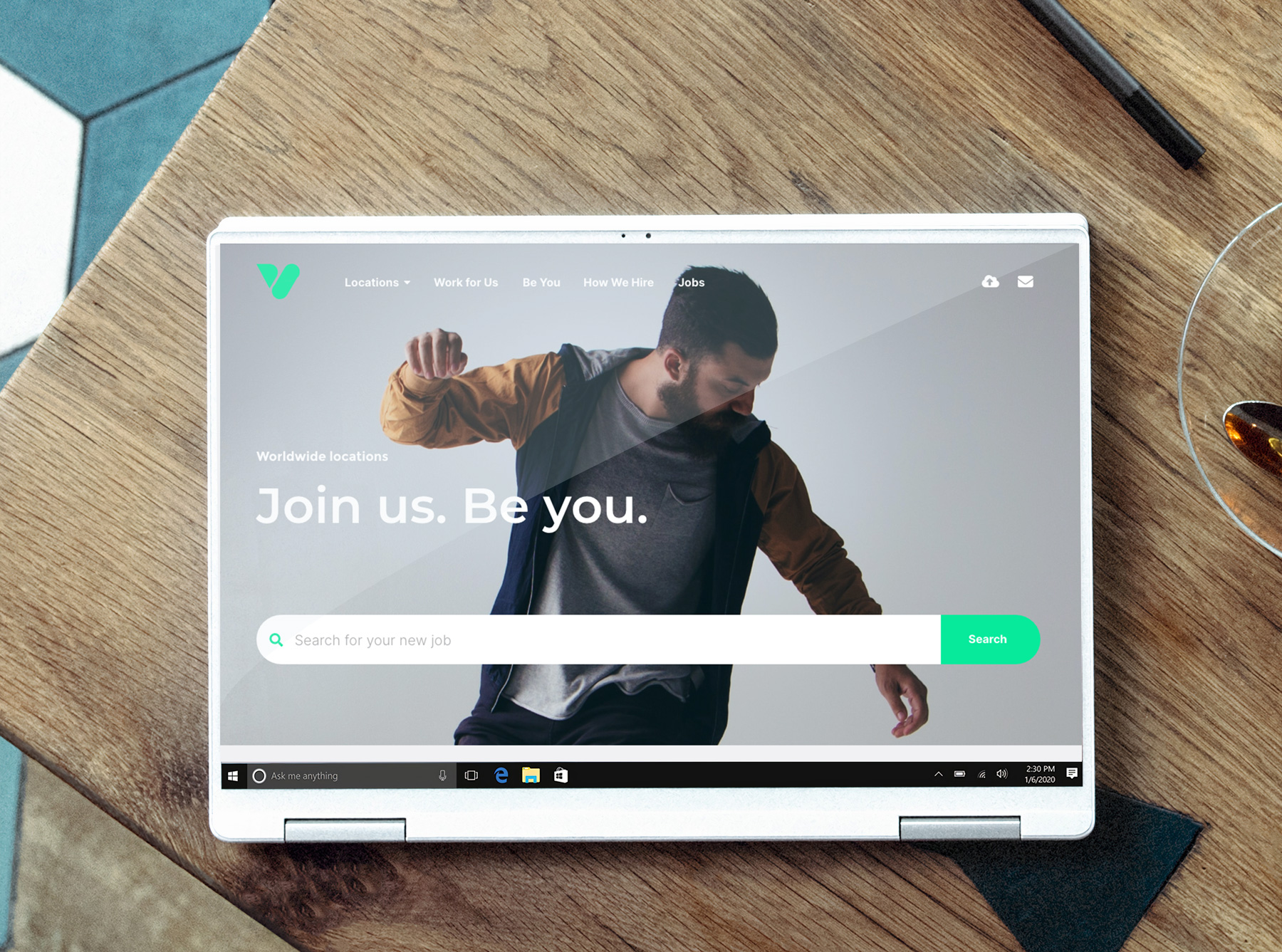