The Initial Impact of Google for Jobs | Venn Digital

In June, Google released its new job search functionality in the US and as a digital agency who host and market over 100 recruitment websites, we obviously had an imminent need to test the waters and see how much influence ‘Google for Jobs’ will have over organic traffic.

I initially predicted that this functionality had the potential to put large scale job boards, such as Indeed and Monster, under an even brighter spotlight than Google already does, potentially reducing recruitment agencies organic job listing traffic even further, but my initial thoughts may have been quite a way off the mark.

We set the functionality up for one of our US based recruiters and got our first job indexed in GFJ on July 17th. Since then, we have seen a 600% increase in organic traffic to job listing pages from searchers within the United States. This is versus the 14-day time frame before they were listed within the new feature.

GFJ has certainly had an influence over user behaviour within the SERP, unless it’s pure coincidence that organic traffic has increased to those pages since they were listed in the new feature.

Users still have the option to search for jobs via the traditional SERP and according to SEMrush, organic visibility has remained stable both pre and post July 17th for our US based client. This increase in traffic does suggest that there are plenty of job hunters starting to use GFJ.

More evidence to back this up, is that the bigger job boards take up most of the organic real estate on page one of Google’s SERP, which is something our client has always struggled to attain. Can it be a coincidence that organic traffic has increased off of the back of the launch of GFJ, when organic visibility has not moved?

Visually this is easier to represent by looking at Search Console data, highlighting US based job listing impressions over the last 90 days for our client.

Google is giving searchers more visibility of the job listing in GFJ, rather than putting the emphasis on the job board that is traditionally favoured within the SERP.

However, as we are one of the digital agencies that are seemingly early to adopt and implement this new search functionality for recruitment boards, it would be easy to assume that competition for job listings in GFJ is relatively small at the moment, which is definitely a factor involved in the organic increase that we are seeing.

Also, Google haven’t added a paid functionality to the tool yet, which, as we all know, will inevitably reduce organic job traffic as listings are pushed nearer to, or below the fold.

It would be foolish for any recruitment agency or job board not to work in tandem with this new feature that Google have rolled out, even if it isn’t live in your country yet. It’s never too early to prepare and by implementing the necessary features on site now, you could see an increase in organic traffic to your job pages before your competition. 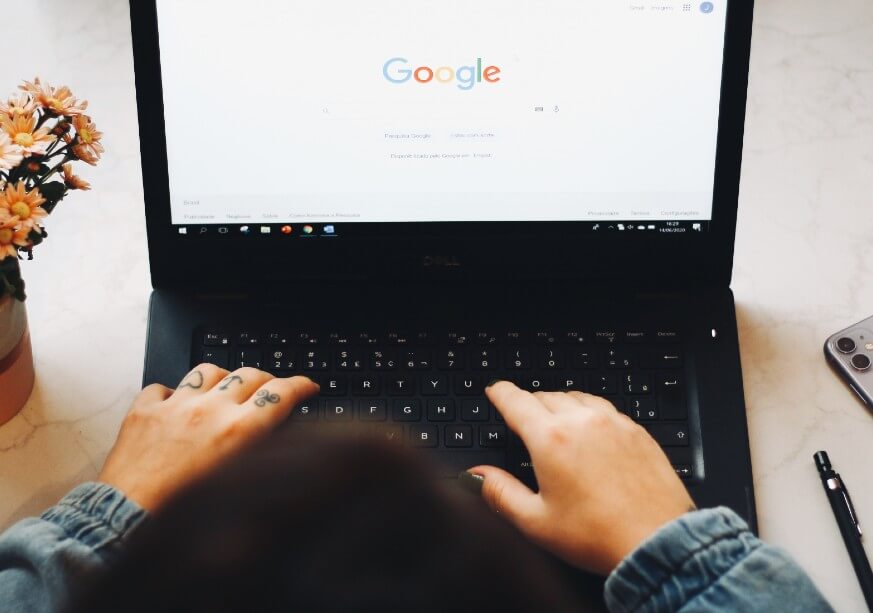 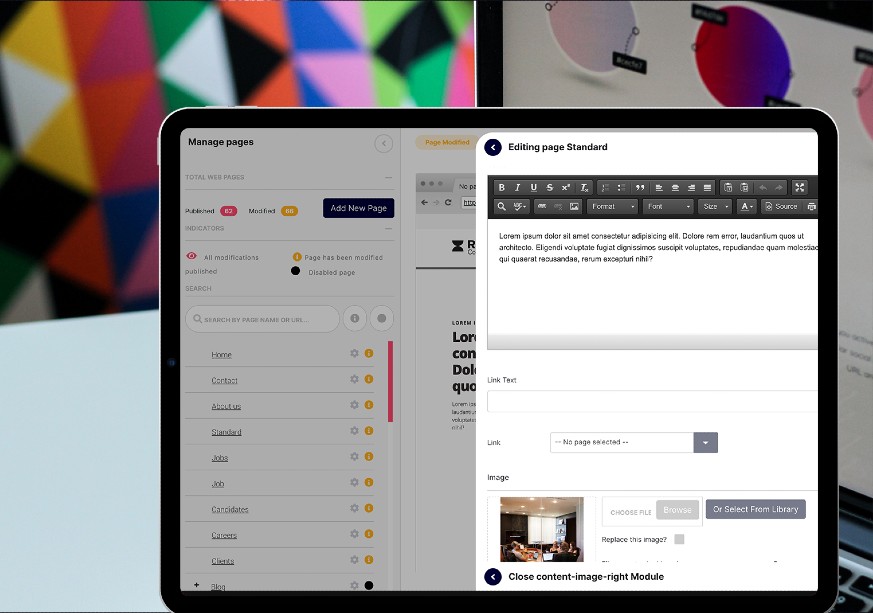