Every Visitor Has a Story | Venn Digital

She’s been searching all morning. She’s already translated Spanish text and inadvertently used Bing for at least five minutes. She’s spent time on prehistoric pages, relics of an age before smartphones. All she needs is an electrician.

She hates paying for this kind of thing. Her back’s up, but she wants you to lower it. She likes your site, but she’s caught on something between your service list and your contact details. She’s not asking for full disclosure, she just wants you to open up.

All she sees is promises and stock images of wiring. Warning: If you buy cheap, you’ll have to buy twice. All work secured by our post-service 12 month guarantee. 99% customer satisfaction rate. She wants to know more than what you offer, she wants to know who you are.

She wants to hear from people you’ve already helped, the faceless satisfied customers you refer to. Have you ever saved a family get-together on an emergency call out or installed a burglar alarm that scared off a crook? What inspired you to set up your own business?

She holds the desire to be shown and not told, but you deal in percentages and warranties. She leans back in her seat and scratches what she hopes is a mole. He’s not in the best of moods. The truth is, he’d rather not be with you right now. The sun’s shining for the first time in years and the kids are off school. Barbecues and music are in the air, but he’s just had to shut the curtains.

He’s looking for work, but responses haven’t been coming and urgency is missing. Positions are held behind shiny logos and generic email addresses. Roles he is perfectly suited for feel out of reach, unattainable.

All he wants is a bit of reassurance, a sense of hope. Your search bar is an opportunity and he bites down on it, wanting to be hooked. What he gets from you is a well-presented listing of vacancies; some relevant, some not.

He’s not sure what you want him to do. He’s a match for a few vacancies, but they all point towards the general contact page where he is encouraged to drop off his CV. He doesn’t want to fly by, he wants to work with you.

He sends off an application and makes a note to follow it up with a call, but has no idea who he’ll get through to. His computer whirrs at his feet. He scoops the remaining ice from his drained glass and presses it to his forehead. 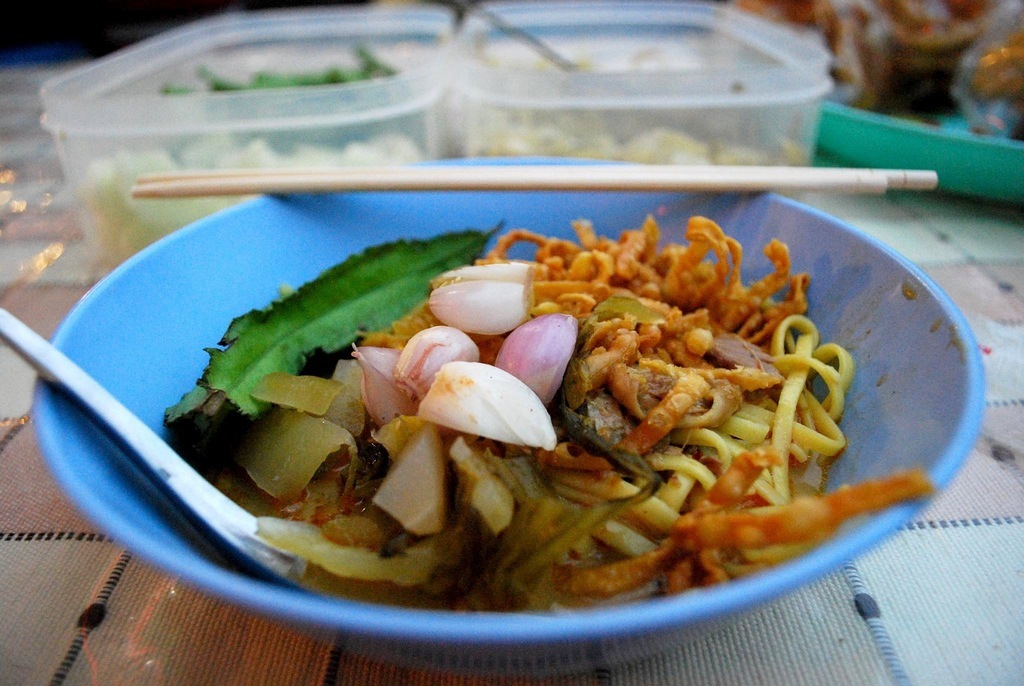 It’s date night and they’re running late. He’s standing at the foot of their staircase, itching at his collar.

“What are you even doing up there?”

“Just a minute!” After a flurry of zips being zipped she drifts down to him, pursued by the scent of perfume and hairspray.

He pulls out his phone. The dial tone chirps away as he climbs into the taxi, pulls down his seat and slides the door shut behind them. A voice answers as their car takes off down the street.

“But we’re already on the way! Yes I understand, but we’ll be there in twe…You know what? Don’t worry about it. We’ll find somewhere else.” She stops rifling through her bag and locks onto him.

“We were only there the other day. Besides, I fancy Thai.” The tapping of thumbs punctuated his words, “what about that new place, what was it called again?”

“There’s nothing on maps. It was definitely Thai, do you know anybody who’s been?”

They didn’t know you were just around the corner; couldn’t know that you had a free table by the window or that it was happy hour until nine. By then you’ll have sent your wait staff home early. He’ll be sat close by, picking at his steak and dreaming of Khao Soi.